The Average Size of New Homes Continues To Shrink 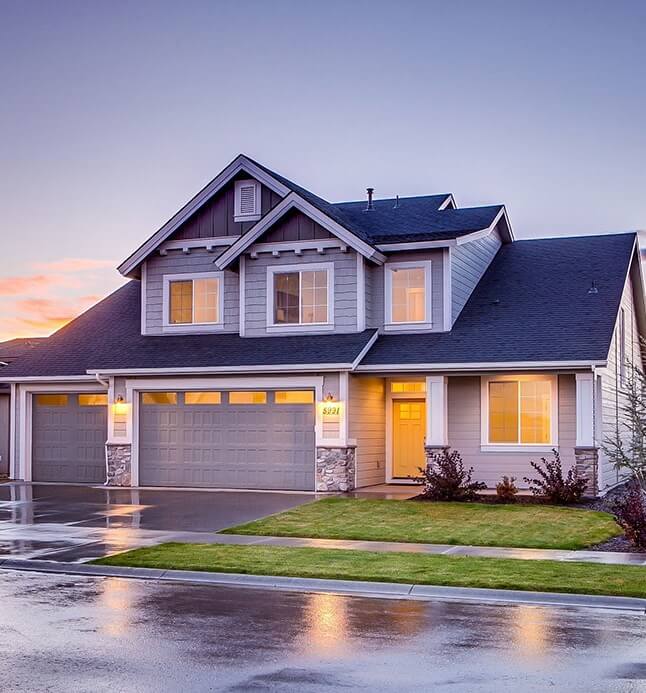 The era of the McMansion may be on its way out - again. The average size of new single-family homes being sold has gone up and down in the years since the 2008 financial crisis. Large homes were on the upswing when builders were focusing on the higher-end home buyers' market, but in recent months, smaller homes have been the trend.

A report from the U.S. Census indicates that new single-family homes averaged 2,518 square feet in the third quarter of 2017, a decline from previous reporting. New home sizes surged from 2009 to 2015, as economic recovery efforts were geared toward wealthier buyers. As the economy stabilized and markets turned their eyes toward first-time home buyers, however, home sizes have steadily declined.

The trends these reports reveal more or less what one would expect to see, given the recent and current economic conditions. As incomes fall and budgets shrink in the early stages of a recession, the average size of newly purchased homes goes down, as was the case in the lead-up and immediate aftermath of the 2008 financial crisis.

Following the crisis, it was wealthy buyers, better able to weather the downturn with cash and credit intact, who were most likely to purchase new homes. That comparatively weaker activity from first-time home buyers generated an increase in average new home size for several years after the crisis, as upscale houses were more likely to sell.

While the trend may be on the decline, the average new home size remains larger than it’s ever been, even including the early 2000s housing boom. Census reports show that the average new home size was 1,725 sq. ft. in 1983, and has increased by approximately 300 sq. ft. every ten years since. For many buyers entering the housing market for the first time, the houses their parents and grandparents grew up in seem downright tiny compared to what they would expect from a home, even one on the lower end of their price range.

Are Smaller Homes Here to Stay?

It’s possible that millennial home buyers may keep home size trending downward. For many of these buyers, a smaller home that uses less energy is a highly desirable thing, and they’re likely to be more interested in functional spaces than simply larger spaces. Young families are having fewer children and having them later, making home size less of a priority for them. However, the historic patterns of market forces tell us that, after the initial boom of new purchases from an up and coming generation of buyers dwindles, shifts in the market and overall economic conditions will bring larger homes back into fashion.

For now, smart real estate agents may do well to emphasize the virtues and advantages of smaller homes, as those are likely to be not only what new home buyers can afford, but what they might prefer. High-income buyers will always be there to shop the market for large square footage homes, and the economic pendulum is sure to swing back towards bigger houses sooner or later, but for now, it’ll pay off to keep the interests of small-home buyers in mind.

Know EXACTLY
How Much Home
You Can Afford

Get pre-approved for a mortgage
with as little as 3.5%&nbspDown

See If I Qualify Now!

Refinance your existing mortgage to
save money and tap into&nbspequity.

How Much I Can Save?
Mortgage Loan Calculator